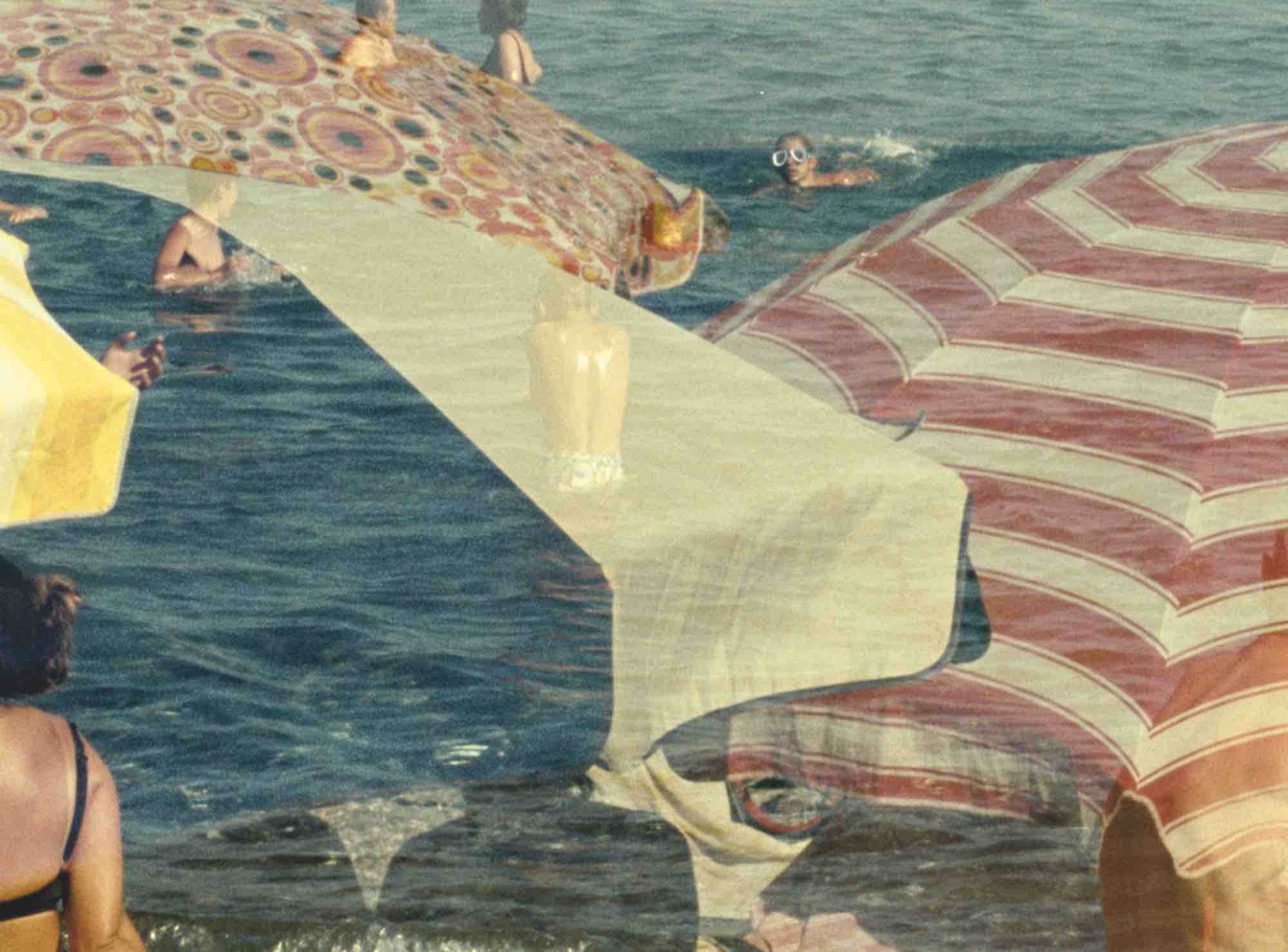 And old home video, made during a family holiday – the filmmaker Senem Göçmen, at the age of six months, sits in a paddling pool. It was her first visit to Turkey. But her family’s country of origin is not home for her, it is a holiday spot where she spends her summers. It is an identity that she grew up with, but never really lived herself. Göçmen sets out to research her family history. Her grandparents came to Germany in the early 1960s seeking work, but soon returned home. Senem’s parents have also gone back to live in Turkey. She is the only one who remained in Germany. But where does she belong? The film is a poetic montage of interviews, old and new videos, and archive material. Sixty years after the German-Turkish Labour Recruitment Agreement, the film reflects on belonging and marginalization, and the everyday experiences of three generations. And it provides insight into a trans-cultural search for identity.

No screenings are available for this film.

Film ausleihen
Back to top